Home / About us / Our people / Marie Duboc

Marie Duboc is a director of Public World and a specialist in labour relations in the Middle East. She also has wide international experience in public service reform, including frontline work on sustainable development and the effects of conflict in Africa.

She led Public World’s study of primary education in Mali as part of our basic services project with OxfamGB, and has carried out research for the Solidarity Center (AFL-CIO) to assess Egypt’s compliance with international labour conventions.

Her earlier work with NGOs included two years with Saferworld, as a project officer in the conflict prevention team of the African programme, and a policy co-ordination role with the Stakeholder Forum’s Governance and Policy programme.

Marie led the French language work when Public World organised the global electronic discussion about the 2004 World Development Report, Making Services Work for Poor People, for the World Bank, and has also worked on consultation processes in the United Nations and EU international development frameworks.

Based until recently in Cairo, where her research focused on workers’ strikes and labour relations in Egypt, Marie has now returned to Paris, where her PhD was awarded by the University of Paris School of Advanced Social Sciences Studies (EHESS). She also holds an MA (History) from the Sorbonne and an MSc (Comparative Politics) from the London School of Economics, and is fluent in English as well as her native French, with advanced level Arabic and Spanish. 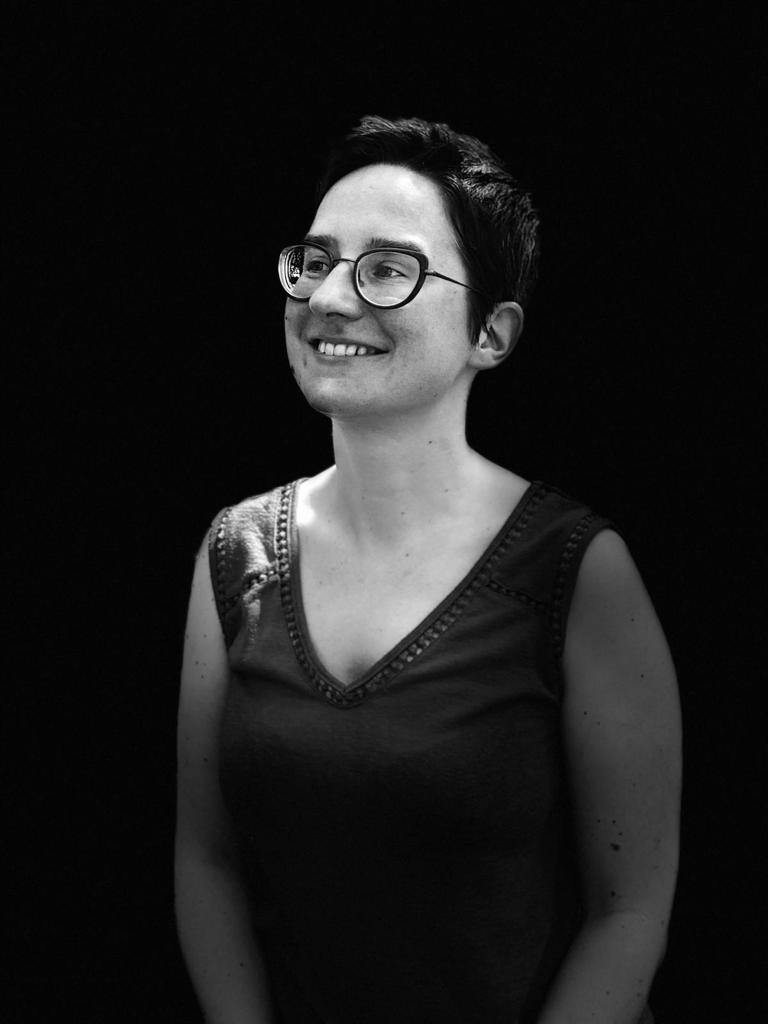 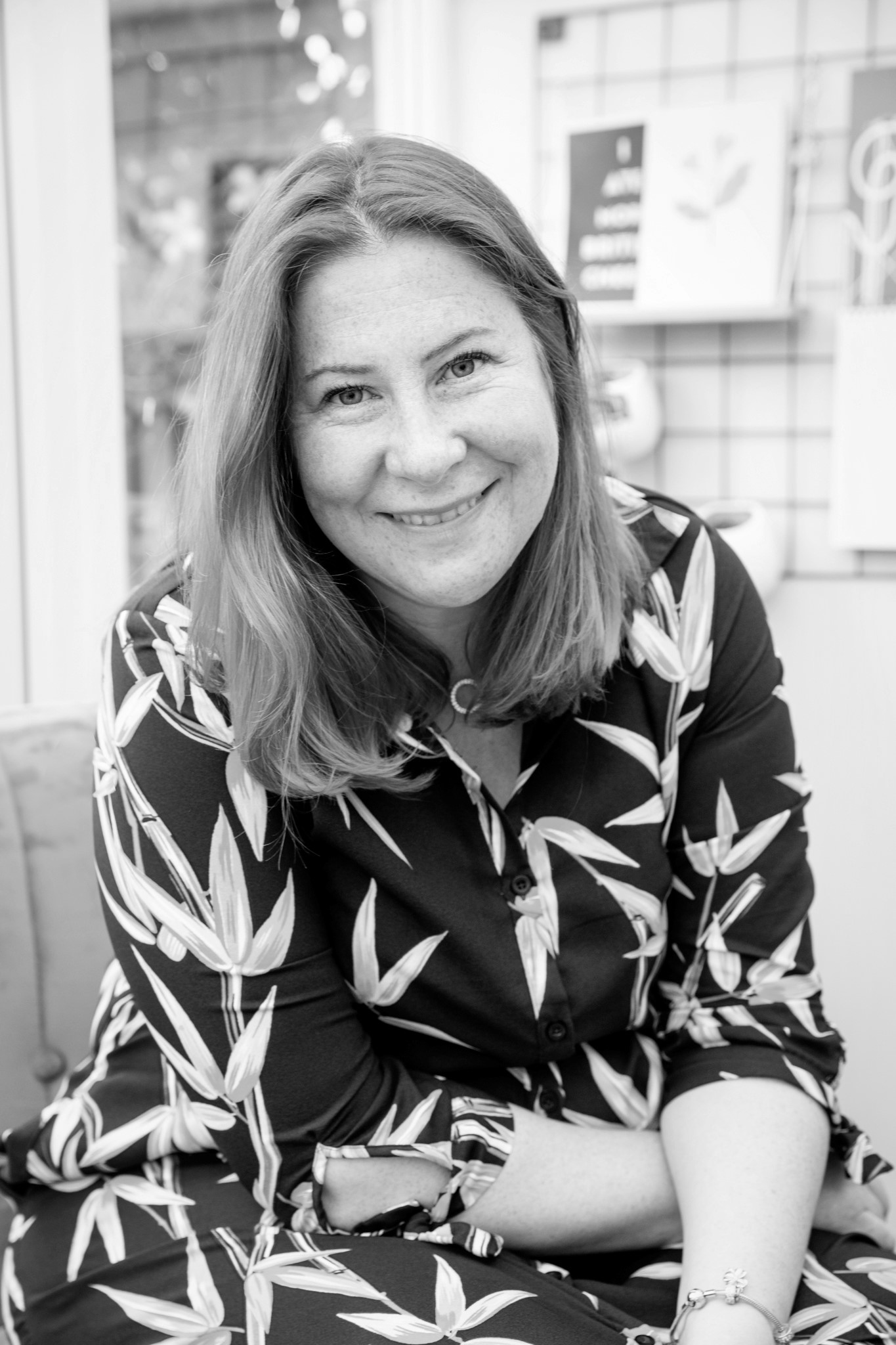 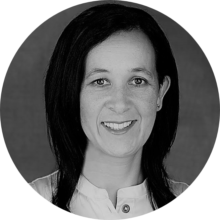 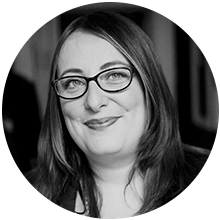 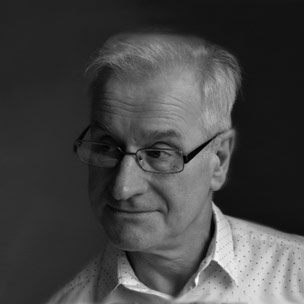 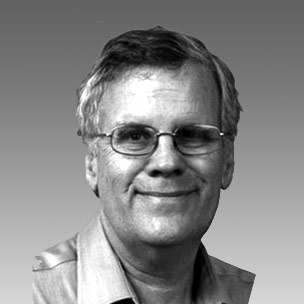