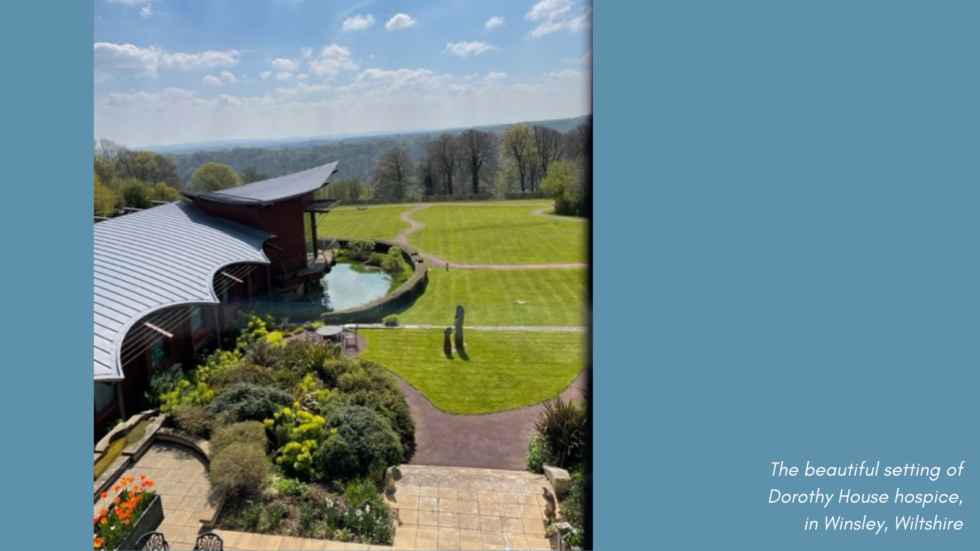 We are delighted to be helping an increasingly diverse range of public service organisations to introduce self-managed team work. In April alone, we worked with:

This is in addition to our ongoing work in the NHS, which includes supporting Medway Community Health and Kent Community Health Foundation Trust as part of the EU-supported Transforming Integrated Care in the Community (TICC) project.

I’m enjoying learning about the great work being done by professionals and their organisations in these sectors, and the daily challenges they overcome.

But what has really struck me is that, separate and diverse though they are, there is a significant similarity between their fundamental intentions, which is perhaps one of the reasons they have been drawn to working with us.

In each case, as we have helped these organisations explore their purpose – which is always our starting point – a common feature has emerged: they all want to contribute to making the communities they serve stronger.

That intention is more obvious in some settings than others, but it is as exciting to explore the community building role of housing officers as it is to support a hospice moving from a medical to a social model of end-of-life care.

Our role is to support the learning and development of practitioners and organisational leaders in such shifts, but as I have explored those challenges with each of our clients the enormous systemic potential has become increasingly clear too.

It has made me think: what if, as well as being supported to co-create solutions with the people they serve directly, and with their own organisational colleagues, it was also easier for ‘frontline’ professionals to reach across institutional boundaries as needed.

Which brings me to Integrated Care Systems (ICSs), which were placed on a statutory footing last week when the Health and Care Act 2022 received its Royal Assent. Noting this, Matthew Taylor, the CEO of the NHS Confederation, commented in his blog that “the role of the ICS is to make things happen by facilitating the relationships between the institutions, collaboratives, partnerships and places within the system”.

But it is not enough to shift central power to more local “institutions, collaboratives, partnerships and places”. It needs to go further – to the citizens at neighbourhood levels – some in a professional capacity, others not – who can “make things happen” together.

It’s great to be working with a growing number of women and men who are leading such a change within their own organisations. Now let’s do whatever it takes to enable and support neighbourhoods to become truly integrated care systems – without those initial capital letters.