Home » News & blog » Ten years on: things I learned by caring for my mum

Ten years on: things I learned by caring for my mum 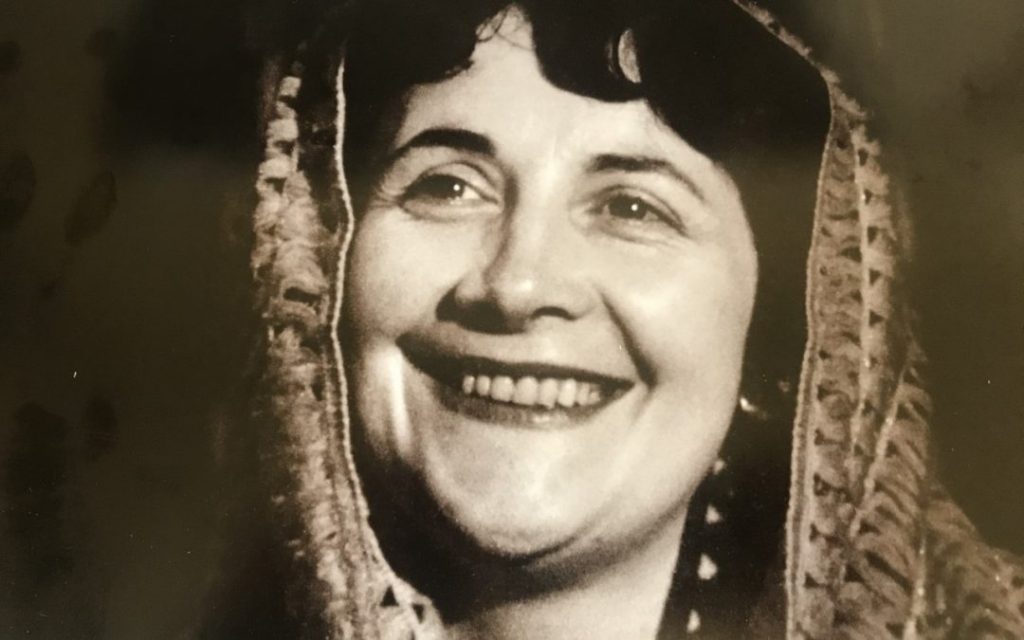 On this date 10 years ago, at 1.42 in the morning, my mother Betty Martin took her last breath as I held her hand in Lewisham Hospital, south east London. She had taken her first nearly 88 years earlier in Dunmanway, west Cork.

I have spent much of the decade since that night trying with many others to ensure that, by the time it is my turn to go, Britain and Ireland have the kind of community health and social care I would have liked for Betty.

That has kept me very busy and I haven’t had much time to write about what I have learnt along the way. That’s a bit odd for a journalist by trade so I’ve decided that the tenth anniversary of Betty’s death is a good moment to share my thoughts.

Trouble is, I’ve learnt so much by working with so many wonderful people in the last decade that one blog has no chance – perhaps that is one of the reasons I have been a bit quiet for a while.

So, putting aside my feeling that it’s self-indulgent, this will be the first of a series covering themes I have come to see as indispensable and interdependent elements of what is needed for caring places and healthy communities.

But let me start by returning to my mum (a poignant thought), whom I seem to admire more with each year since she left us. (You can find out some of the reasons why in this Guardian obituary.)

Around 16 hours before Betty died I had arrived at her house, the same one in which she and my dad brought up my four brothers and me, to spend the day with her, as I had done so often over the few years before.

As I drove across London that Saturday morning her overnight care worker called me because Betty was not getting out of bed and seemed unwell. As soon as I arrived in Betty’s bedroom I was quite sure she would not survive the weekend.

But what did I know? I’m not a clinician, Betty was unable to express any wishes she might have had at that moment, and how would I explain it to my brothers – one of them a geriatrician unfortunately out of the country that weekend – had I not at least called her GP practice?

So I called the GP, knowing that by doing so I might be taking Betty down a pathway that could be far more traumatic than if she’d stay where she was. I knew and trusted her GP, but what I got was a locum who knew nothing about my mum.

What risks would you have taken in his position? The ambulance arrived within an hour – the paramedics were lovely – and so we found ourselves in a cubicle of the busy accident and emergency department.

I think triage procedures have probably improved since then, even if the pressures on staff have increased, but as we waited I saw Betty deteriorate in front of my eyes, suffering a stroke, perhaps a second one.

I spent the rest of the day wheeling her around various departments, including Xray, before she was finally settled into the bed in which she would die within hours.

By early evening, the doctors concluded that only abdominal surgery could save her, but she was probably not strong enough to survive it. We all agreed enough was enough and to let her go.

As you can imagine – or perhaps know — this was a profound experience, but it was what I had learnt in the preceding years of caring for my mum that made me decide to focus for the rest of my professional life mainly on trying to transform home care.

By that time Betty needed someone under her roof every night, as well as two or three home care visits a day. This was costing about £75,000 a year and, with power of attorney, I knew her liquid assets were close to exhaustion. Perhaps she knew it too.

Yet the care workers who looked after my mum earned only minimum wage – and not even that for the time spent travelling between their clients’ homes – and the quality of the care they provided was undermined by its fragmentation into timed tasks.

I knew we could do better because since 1990 I had worked internationally researching, developing and advocating approaches to public service reform based on enabling and supporting the intrinsic motivation and tacit knowledge of professionals.

Drawing on experience in more than 70 countries, I had become convinced that self-managed team work was a vital ingredient of health and social care, and this now merged with my personal experience to inform my perspective about the future of home care.

The care workers who supported Betty were fine women, but were stuck in a systemic and organisational environment that inhibited their ability to really get to know the people they supported and do more than the basics of feeding and washing and getting them in and out of bed.

But some found a way, such as the lovely Yasmin, who laughed one day when I asked her if there was another number on which to call her agency because no-one ever answered at the number I had. “They never answer for us, either!” she exclaimed.

So I asked her how she coped when there was an emergency, and she pointed to her mobile and said: “We call each other.” It was a lightbulb moment that cemented my growing belief that self-steering neighbourhood teams were the future of social care.

As well as allowing care workers to make the kinds of relationships with their clients needed for more creative and flexible support, this would also raise their status and, by using their time more efficiently, reduce costs so that their pay could be improved.

This was a time when there was growing controversy about 15-minute care visits, but I felt that debate missed the point because some days my mum needed little or no support while on others she needed a lot.

What she needed was a relationship that made the best of and tried to strengthen her remaining capacities, and supported the autonomy she craved to live her life as she wished.

However, it was also clear that even a great care service could not achieve this on its own, and another lesson I drew from that time was that my mum had become far more detached from her local community than was good for her wellbeing.

She and my dad had become quite insular over the years after their kids left home, and I could see how easily that happens, and how isolation increases even more after one spouse dies and as older people find it increasingly difficult to meet each other.

I began to realise that the services we need should not only fill the gaps left by the fragmenting communities and families but also contribute to the development of self-caring neighbourhoods.

So I went looking internationally for inspiration and information and I found Buurtzorg. By 2015 its founder Jos de Blok and I had started working in partnership to apply the lessons of his spectacularly successful model to health and social care in Britain and Ireland.

And that’s when the learning really started, as I will share in subsequent blogs in this series.

But now it’s time to raise a glass to Betty and my late dad Dee, who, by caring for me and allowing me to care for them, enabled me to do better work and learn more in the last decade than I had done in the previous half dozen combined. Good health!